This program has concluded

Domestic Violence and Animal Cruelty: How Prosecuting Animal Abuse Can Save Lives
Length: 1:10

There is a significant correlation between domestic/intimate partner violence and violence against animals (often referred to as “the link”).  We also know that victims of domestic violence will often refuse to leave their abusers out of fear that their beloved pet would be harmed, and not having a safe place that will shelter them both.  One study found that at least 87% of victims felt that if they had access to a facility that allowed them to bring their pets, their decision to leave would be easier.  Largely because of this important link, The National Sheriffs’ Association (NSA) formed an animal cruelty committee, and acts of animal abuse are now tracked alongside felony crimes like arson, assault, and homicide in the Federal Bureau of Investigation’s criminal database.

·      Assigned to the Domestic Violence and Sexual Assault Unit.

·      Represent the district attorney’s office at coalition meetings and task forces within the community in which we serve.

·      Attended the Crimes against Women conference in Dallas, Texas in April 2019.

·      Maintain both a district court and superior court caseload.

·      Review and handle all animal cruelty cases and/or investigations within our jurisdiction.

PLEASE UPGRADE TO A MODERN BROWSER

FOR A BETTER EXPERIENCE. KEEP YOUR BROWSER UP TO DATE 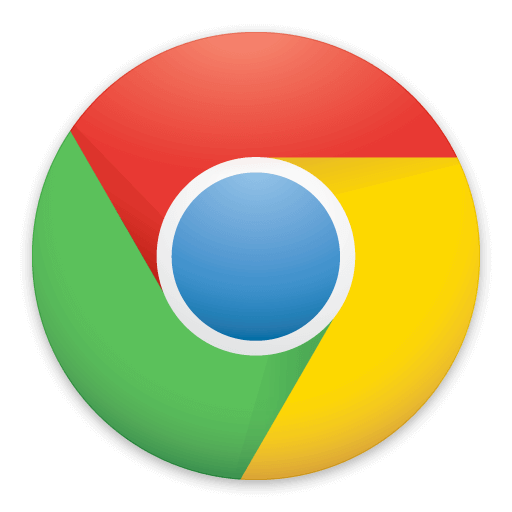